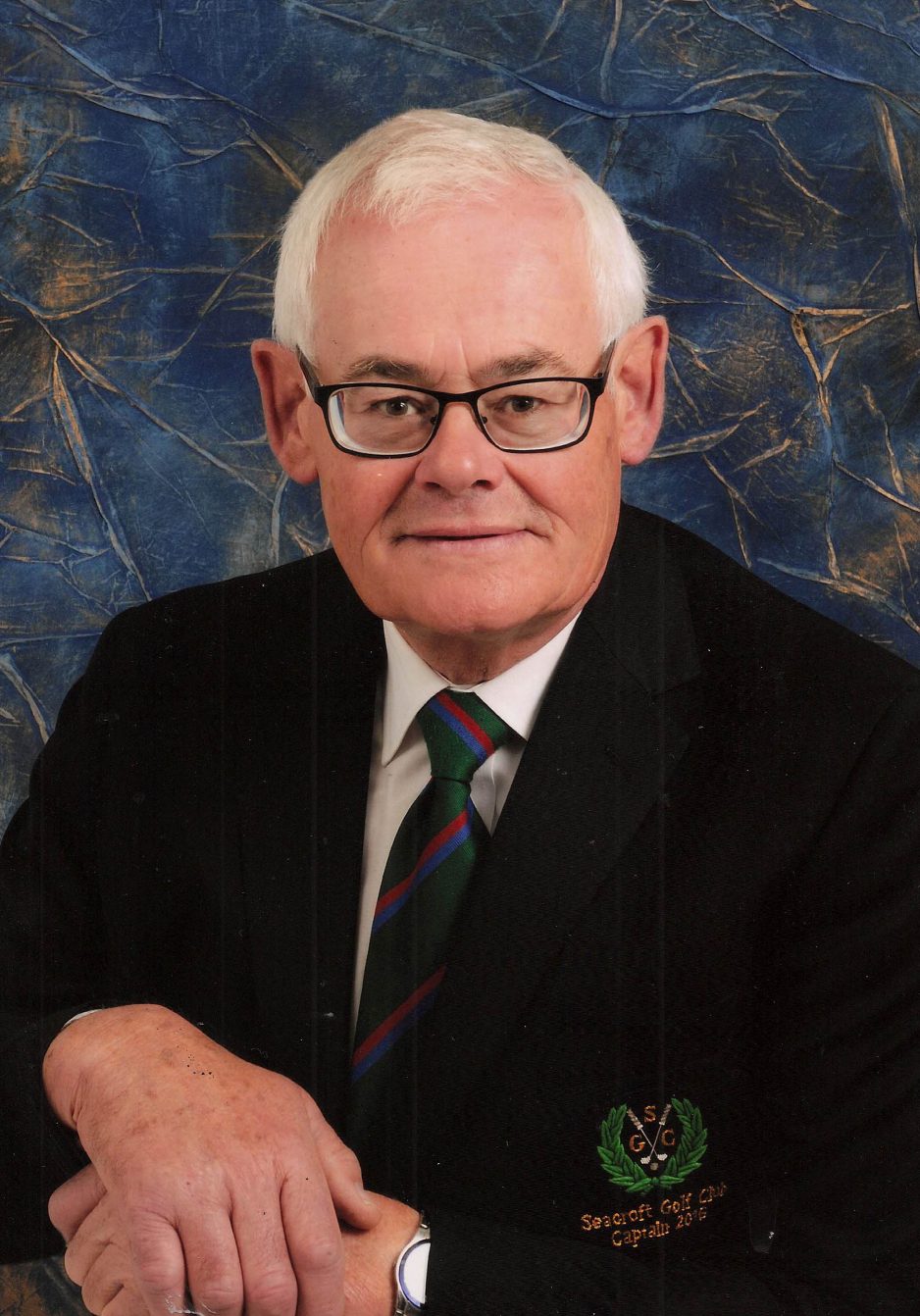 Judging of all 10 categories is now completed. At the wrap up meeting with the main sponsor, Mr Che Shing Li Partner at Hodgkinsons Solicitors thanked the Chief Judge Stephen Shaw for the thorough and unbiased way that he has approached and conducted the judging sessions. Working alongside the sponsors for each category Stephen has interviewed business finalists from a range of sectors as varied as Chefs, New Business, Accommodation and Health & Beauty. For each he has researched, prepared and challenged to ultimately ensure that the winner is most definitely the best in class.

Stephen for his part said that he has really enjoyed the process. He has met some fascinating businesses, many of which were new to him and he has really valued the experience, but his most lasting impression is the enthusiasm and skill of the people running the businesses.

The Best Place to Eat Category has been selected by public vote. We thank all those who cast their vote and made this category such a success. The 3 finalists are those which received the highest number of votes and the winner of the vote will be revealed at the awards night.

The next few weeks will be spent in preparation for the Awards ceremony at Southview on the 24th November. We are choosing the table decorations and printing the programmes. Both key elements that make the event special and our thanks to Skegness Town Council and Boston College for their sponsorship of these items. 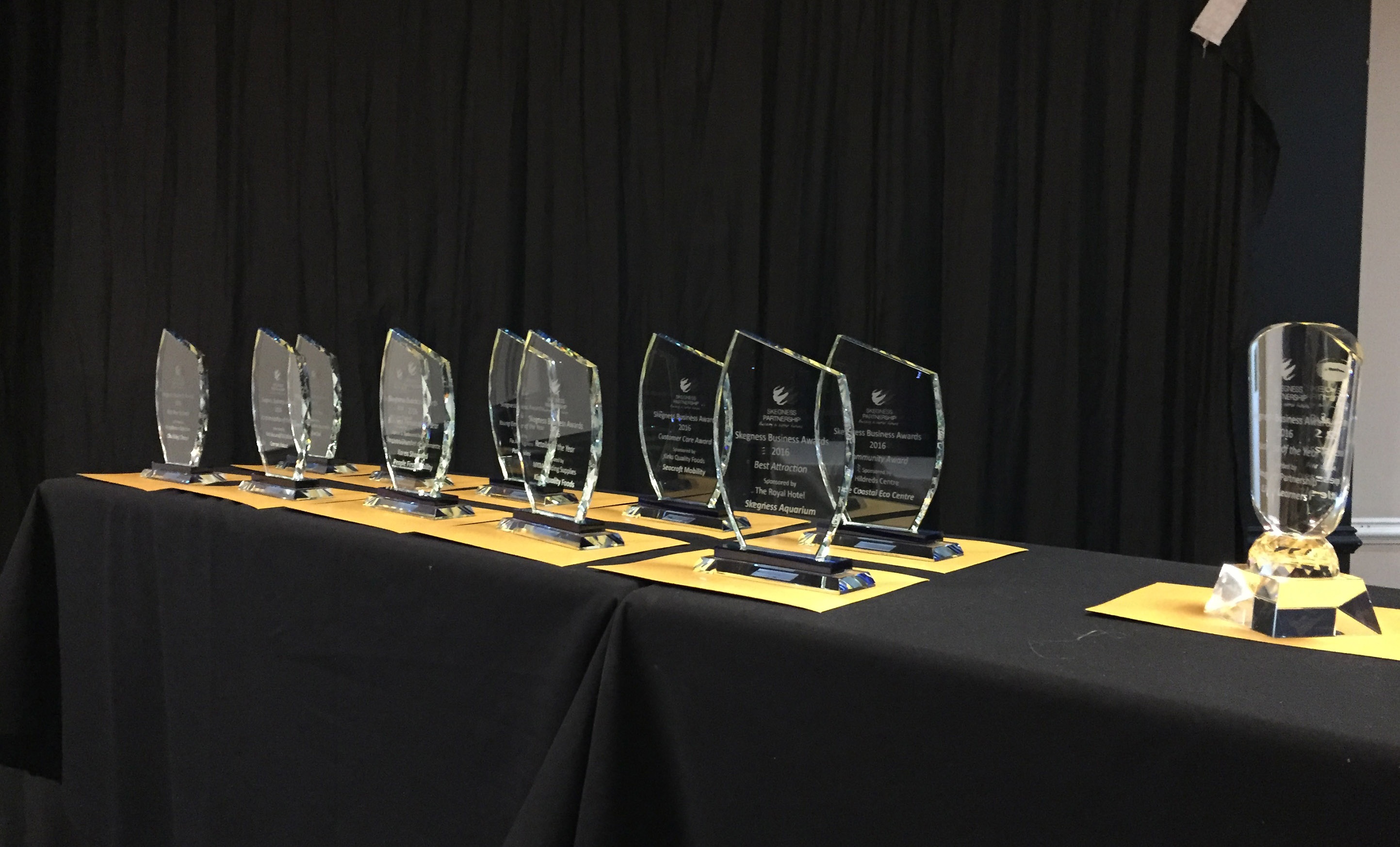